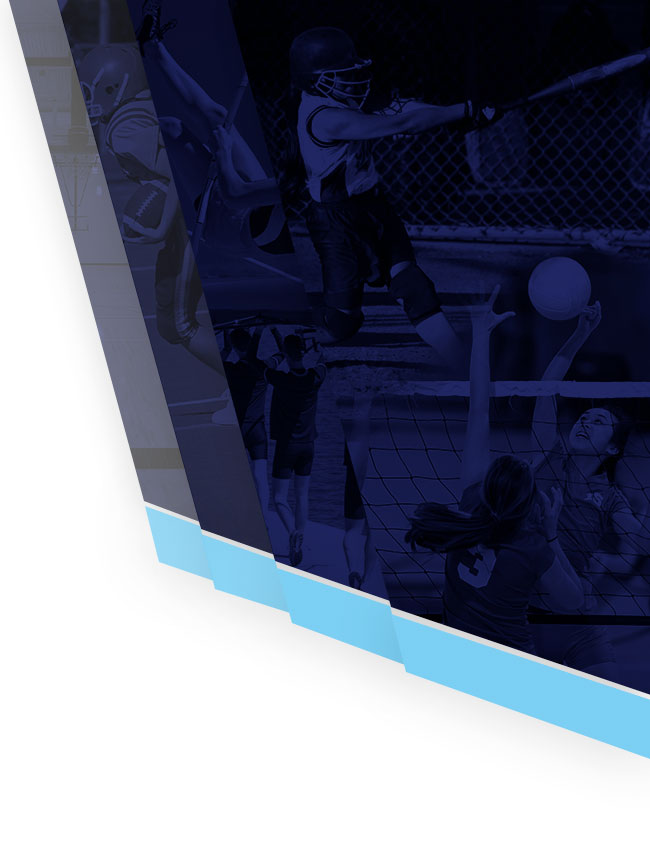 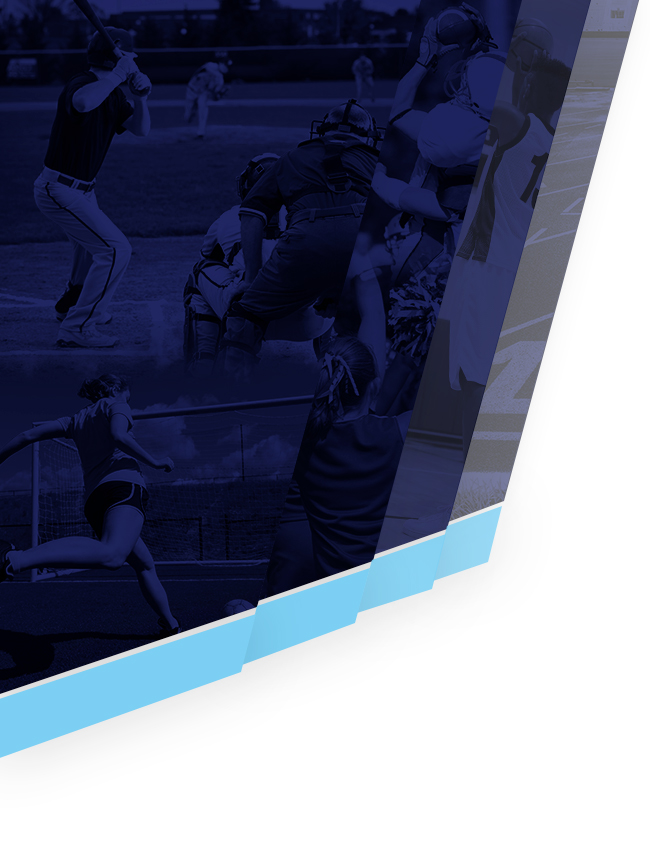 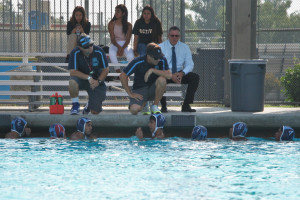 The Boys Varsity Water Polo Team beat Fontana High 15-11 avenging a 14 point loss from last year.  Fontana High came out strong going up 3-0 early in the First Quarter until Ramona buckled down and tied the game up with strong defense that led to offensive opportunities.  Then an explosion of goals came as the Rams went on a 6-0 scoring spree led by Steven Moran who had a Game High 8 goals.  Moran started the blitz with a drive across cage that led to a blind side backhanded shot that blew past the goalie.  This ignited Ramona’s gameplay and the Rams never lost the lead after this point.  Eddie Garcia contributed 4 goals as well as Andrew Viera, Cruz Prado, and Christian Dominguez adding one goal a piece.  When asked what sparked his offensive surge, Moran said, “We all worked as one and set each other up with great shots.  I just happened to be the one who was in the right place at the right time.  We’ve been practicing extremely hard and we were able to execute all the drills we’ve been working on.  I believe in my team and we believe in each other.”  Coach Hulme added, “Coming into the program over the last year, I heard about this loss.  Not being part of the boys team last season, both Coach Banister and I have spent months trying our best changing the mindset of these young athletes making them believe that today was possible.  This was a huge win for our program and definitely something we can continue to build on throughout the season.”

The Boys Water Polo Team has already opened the season under dramatic improvement.  Last week the Rams lost a close one to JW North, which beat them by 17 last year.  This year the total was only by 5.  Today’s victory was a complete overturn of a 14 point loss from previous season over the same team.  Coach Banister placed emphasis on preparation. “If we practice like Champions, then we will perform like Champions.  I believe this team has what it takes to be a champion caliber team.  We can’t wait to see the Boys Team continue to develop over the next few months.”

Other Program News, the JV Water Polo Team set a school record for the highest scoring game in Ramona history 27-2 against Fontana High School on Tuesday.  Both Coaches (Banister & Hulme) were extremely pleased with the result because the team is fairly new to the sport of water polo.  There are only two returning players with everyone else being a freshman on the team.  “We have a lot to look forward to for the future here for our teams.  This is just the first step in our process of building a Champion Caliber Program here at Ramona.”  said Hulme, who believes that the future is bright for the Rams.